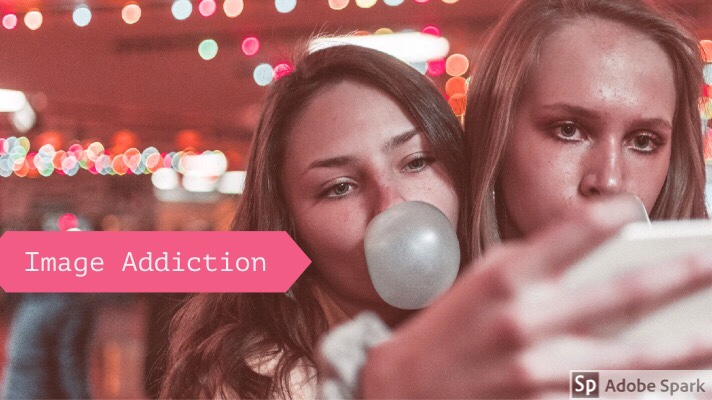 “I ain’t got nothing, but I look good.” (God’s Plan – Drake oficial video)

To open up this journal I’d like to start with a great excerpt from the book The Four Agreements written by Don Miguel Ruiz in 1997, that goes:

What created the harmony and space between the light and the stars in the Universe is Life or Intent. Without Life, the light and the stars could not exist. Life is the force of the absolute, the supreme, the creator who cares everything. (…) Everything in existence is a manifestation of the one living being we call God. Everything is God and he came to the conclusion that human perception is merely light perceiving light. He also saw the matter is a mirror – Everything is a mirror that reflects light and create images of that light and the world of illusion, the Dream, is just like smoke which doesn’t allow us to see what we really are. “The real us is pure love, pure light,” he said.

There is so much food for thought inside that small paragraph I’m gonna blend it all with what’s been going on in our society since the 40’s.

I’m beginning this thought based on the observed behaviour of the generations X and Y’s respectively, although we could have had the same misfits a few decades ago.

I don’t know how many of you had a picture in your mind of somebody taking a selfie when I’ve mentioned “generation Y” above. The other day I went to an event promoted by a famous brewery and I thought I had had entered a time machine that took me back to the 80’s. There I saw people dressing the same clothes, wearing the same colors, fabrics, patterns, and layers… I thought I saw that being trendy before the year 2000. I saw them holding beer cups and talking about nothing or even worse, starring at their cell phones instead. The music was from the 70’s which brought me a particular relief, but my inquiry kept on the same… And yes, I saw a bunch of them taking pictures of themselves at the parking lot when they were arriving at the event, then another picture holding the beer cup… Of course they took pictures of their shoes, their shades’ mirrored flat lens, their lipstick color and all together in a selfie. From their friend’s perspective on Instagram they were having fun at the event and they were “slaying. #lit #legit #swag”, right?

Is that news for you? Well, I’m sharing from a very personal perspective here, I can’t record how many times I was invited to go out just to take pictures of the other person, and my answer to your question is  – No, I’m not a professional photographer. So what da heck is going on here?

Do you see where I’m going? I guess you’ve heard about the many losses by suicide we’ve had on the past week, these two people that committed suicide represented the American DREAM: they were all well educated, rich and famous. But what do they could possibly have in common with the “selfie generation”?

If you can, please read the third paragraph of this journal again.

I like that part that says “the world of illusion, the Dream, is just like smoke which doesn’t allow us to see what we really are. “The real us is pure love, pure light.”

Question: How can we see ourselves if the “smoke” that covers our light is celebrated and exalted by society?

How can we see ourselves (truly, madly, deeply) if the “smoke” is all there is? And it’s on the news, the cover of the magazines, is on the radio, is hidden behind the veil of our so called religion, our education, our culture, inside the school…

Can you guess what the “smoke” is?

*I’m gonna continue this journal to conclude my thought, but I’d love to hear from you. If you can, leave a comment bellow and invite your loved ones to this conversation.

Why fit in, if you were born to stand out? View more posts

This site uses Akismet to reduce spam. Learn how your comment data is processed.